The Physician of the Lourdes Office of Medical Observations in France — famed for its scrupulous investigations of alleged miracles — has issued a ringing endorsement on the legitimacy and spiritual value to Catholics of so-called near-death experiences — in which clinically dead patients “return” to describe the hereafter.

The expert, Dr. Patrick Theillier — in a book carrying the strong backing of his bishop, Most Reverend Marc Aillet, prelate for Bayonne-Lescar-Oloron in France — says despite certain back-to-life accounts that may be “of the nebulous New Age,” most provide invaluable lessons on what matters in life — and the afterlife.

“I noted many similarities between these near-death experiences and extraordinary phenomena such as miraculous healings, Marian apparitions, or events noted among mystics,” writes Dr. Theiller in a just-released book, New-Death Experiences Examined.

“No one is obligated to believe in them,” he adds. “They [along with other miracles, like those at Lourdes] are signs that are freely given to us, and signs are free for the taking.”

Notes Bishop Aillet, who wrote the introduction for the book, “These near-death experiences, which have been scrutinized by science and by the faith, can in fact open our peers’ intelligence and hearts to the existence of life after death and, in the same way, make them available to the annunciation of Christ’s death and resurrection.”

Coming from Lourdes, where a premium is placed on quality research, it is the strongest Catholic endorsement of such experiences in recent times — times that have seen attempts by modernists and hard-edged theologians to elbow aside the supernatural.

The need to recognize the miraculous, says Dr. Theiller, “is especially true in light of an often too radical rationalism stemming from the still very scientific domain of classical science, as well as from a religious domain that is either too conservative (unable to separate itself from its own representations) or too progressive (tempted to close itself off from the scientifically correct ideas of the world).”

“Yet, if they exist, why ignore them or even negate them,” continues the prominent Catholic physician, in apparent response to medical professionals who ignore afterlife claims from revived patients and those in the Church who have lumped all such accounts into a “New Age” category. He argues that “hyper-rationalism” has disqualified phenomena that can deeply enrich Catholic faith, pointing to one study by a researcher named Kenneth Ring that estimated eight million such experiences in the United States alone — or about thirty percent of those who have nearly died. That, he notes, would mean about 1.4 million in France. 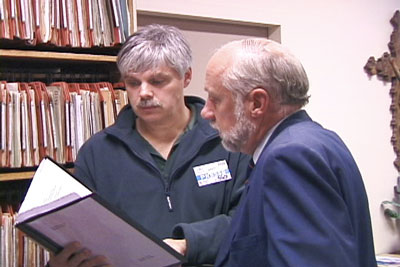 In one case, writes Dr. Theiller, a man named Michael Durant who suffered perforated organs and infections ravaging his body — and was pronounced dead after a cardiac arrest during surgery — revived in unexplained fashion as his nephew, a Dominican, was praying precisely for his recovery at the baths in Lourdes.

“At some point, a door opened with a great light in front of me,” he quotes Durant as recounting. “It was not a tunnel for me. I was alone, in a clear, calm, relaxing, indescribable state. I had a sense I was headed for something formidable, marvelous. Everything was beautiful, everything was serene. It’s inexplicable how good it felt! I lived through perfect grace. I needed to proclaim that there is something afterward; life cannot be seen from the same angle. It seems I have experienced it this way, perhaps so I could witness to others.” 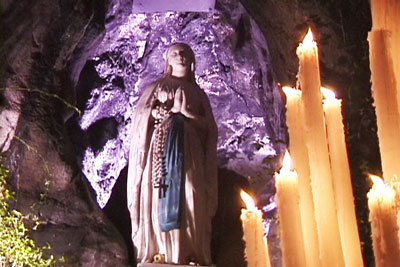 While much of the book is consumed by intellectual arguments in favor of “NDEs,” as they are known, and a review of other researchers such as Dr. Raymond Moody, Dr. Ring, and Dr. Elisabeth Kübler-Ross, the book includes an astonishing, previously unreported experience that involved the great mystic, Padre Pio.

Dr. Theiller points out that such stories have been recorded by Church officials at least since Pope Gregory the Great in the Sixth Century — a saint who personally logged descriptions of Heaven and hell from those who had nearly died — as well as Saint Bede the Venerable in the eighth century. 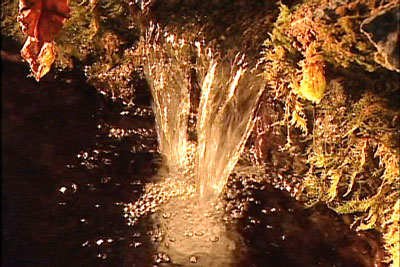 “Of course, caution is advised, as it is for other surprising facts such as apparitions and mystical phenomena,” writes the physician. “A Christian can absolutely leave it at that; the Credo summarizes his whole faith. [But] near-death experiences come as an additional offering.”

His bishop says the doctor has established “the credibility of the testimonials” and, comparing them to evidence like the Shroud of Turin, says afterlife renditions, like the collapsed shroud left in Jesus’ Tomb, “give meaning to this luminosity [of eternal existence] by almost invariably offering a light at the end of the tunnel.” 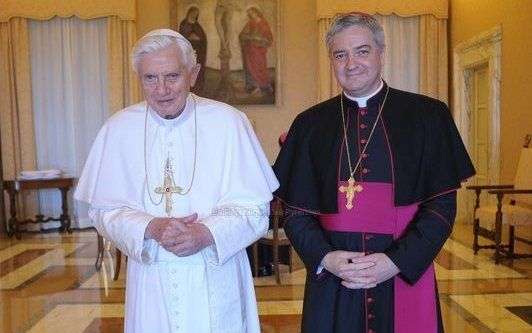 In further defense of such accounts, Dr. Theiller quotes G. K. Chesterton: “Take away the supernatural, and what remains is the unnatural.”

[resources: Near-Death Experiences, What You Take To Heaven, and The Other Side]

NEW! AVOIDING THE PAINS OF PURGATORY