BEIJING (Reuters) – Pope Francis “loves China” and the Vatican hopes China has a great future, a Chinese state-run newspaper on Friday cited a visiting Vatican official as saying, in an expression of goodwill despite strained relations between the two.

Pope Francis would like to heal a decades-old rift with China, where Catholics are divided between those loyal to him and those who belong to a government-controlled official church.

In June, China said it opposed outside interference in its internal affairs after the Vatican expressed concern about a Chinese bishop it said had been “removed.”

WHAT IS GOING ON IN THE SPIRITUAL REALM 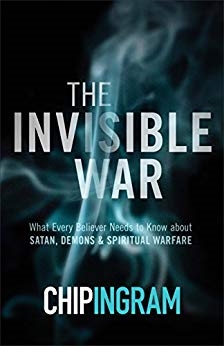