Any other time, we’d be sure something was askew in the U.S. Record wildfires. A historic pandemic, especially deadly in the States. Great economic turmoil. Tropical storm after tropical storm. Quakes in unusual places.

And the hotspot — literally — is California.

A record amount of California is burning, spurred by a nearly 20-year mega-drought. To the north, parts of Oregon that don’t usually catch fire are in flames. Last month it hit 130 degrees in Death Valley, the hottest earth has been in nearly a century. Phoenix keeps setting triple-digit heat records, while Colorado went through a weather whiplash of 90-degree heat to snow this week. And elsewhere? Powerful Typhoon Haishen lashed Japan and the Korean Peninsula this week. Siberia, famous for its icy climate, hit 100 degrees earlier this year, accompanied by wildfires. Before that Australia and the Amazon were in flames. Amid all that, Iowa’s multi-billion dollar derecho — bizarre straight-line winds that got as powerful as a major hurricane — barely went noticed.

Freak natural disasters — most with what scientists say likely have some kind of climate change connection — seem to be everywhere in the crazy year 2020. But experts say we’ll probably look back and say those were the good old days, when disasters weren’t so wild. 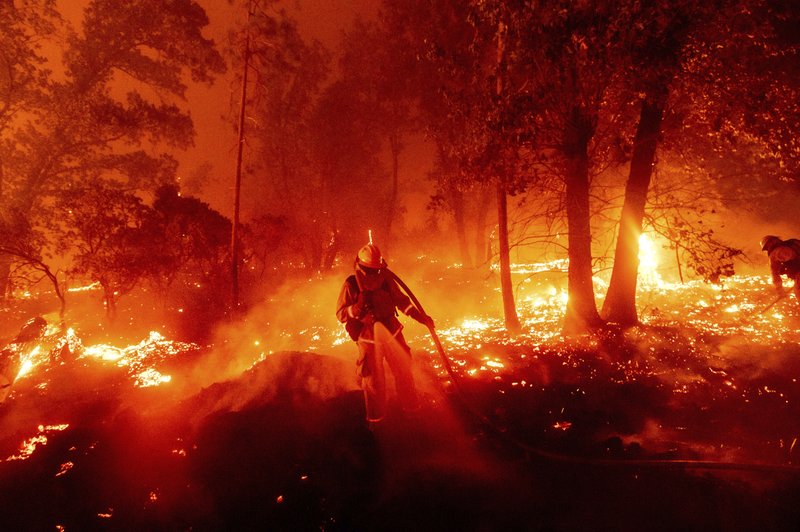