We’d like to know about coincidence in your life.

We’ve had articles on this before, and have had our own experiences.

Last Sunday, May 13, was the anniversary of Fatima, and also 18 years since the very first day this website was fully launched. It wasn’t planned that way. Nor was our very first headline:

FATIMA SECRET TO BE REVEALED, it said in huge 48-point red font.

It was the first headline we ever had, and remains the largest.

That certainly was not planned, either. No doubt, many of you have seen occurrences whereby unusual synchronicity is too apparent to be random (many call them “Godincidences”) or events occur on specific Catholic feast days. But with coincidence, there is often a nagging question of why. Why were things construed the way they were? What are we to take from them? Do we pray for enlightenment?

Recently our son moved to Lower Manhattan to work for a large firm. Through very good fortune, he found a small apartment he could afford on Morton Street — a neighborhood he should have had no chance of living in. His cell happened to “ding” with notification of the listing and he got it because he responded instantly.

A few weeks later, he went to spend the Sunday with an aunt, my sister, in Connecticut, and she and her family were floored when they found out where he lived.

For it turns out her daughter — his first cousin, our niece — had lived in Manhattan some years previously — in the same apartment building, and in fact across the hall on the same floor!

What are the odds of that?

And what is the meaning? 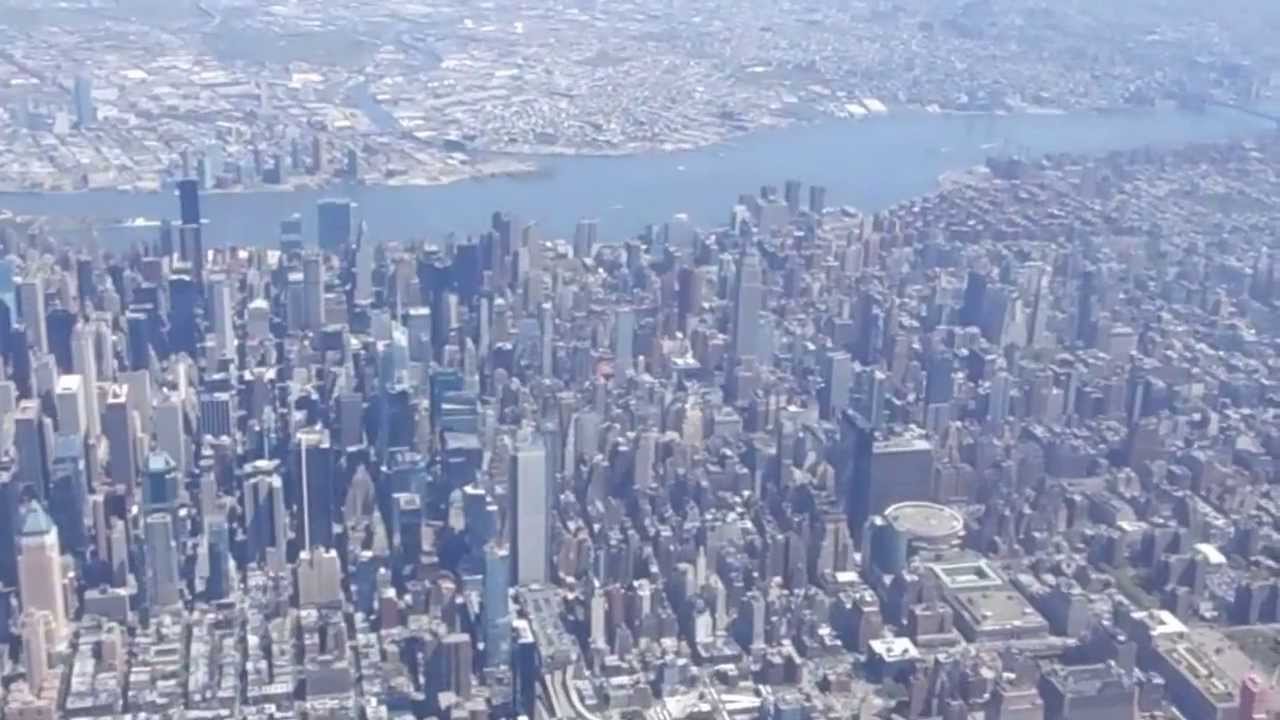 One senses meaning in coincidence, sometimes easy to discern, sometimes, as in that case, very mysterious. Why would he end up in the same building as his cousin — with no idea where she had lived?

Last week, here in Florida, was a very difficult one for our block. A woman who lives next to us has been bed-ridden with serious cancer and has been suffering (valiantly) for a long time. Wednesday she developed a very high fever and her husband set out to drive her rather urgently to Mayo Clinic in Jacksonville.

Everyone had been holding their collective breath on her health (she is in the last stages), and wondering how her husband would do, left alone. They were very close and rarely ventured out.

That’s an issue no longer.

For on the way to the hospital, he suffered a heart attack or stroke and died at the wheel of their SUV, veering off the road after he slumped over onto her shoulder, the vehicle running into a tree and injuring her.

You never know in this life (please pray for them).

Two days earlier, a man at the other end of the street died from a heart attack, and two months before that, a fellow on the block passed from prostate cancer…

There was an ominous feeling in the neighborhood, for certain. Though these were elderly people, it felt almost like a curse.

A few minutes after praying for God’s intervention on our block, we noticed a woman standing in front of the house of the man who died of cancer, and heading out to see why she was simply there, staring at his home, we learned, when she turned around — with a very warm smile — that she and two other Christians were praying at every house on our block.

A man came up and we explained the neighborhood’s special prayer need. “We’re just lifting each home up,” the woman had explained, saying they were from a local Baptist church. No one had asked them to do so.

Never in exactly fourteen years in our house have we ever seen anyone doing anything like that. The odds: fourteen years times 365 days in a year means there is less than a one in 5,000 chance that such occurrence would take place on such a special, unnerving day.

Were they angels — or simply good prayerful folks inspired by the Holy Spirit to pick our street that day?

(Note to Catholic parishes: should we try this also? If nothing else, what a way to get word around about a church, and to evangelize!)

[Tell us your accounts]

[From the mail: “I was reading your story on some folks’ experiences with sacramentals and thought to
share. Last year after I came home from work, I noticed my front porch Adirondack chairs were moved and one in particular was very close to my front door. I then noticed that the rain spout from the roof was leaning over the back of the chair. When I looked up I saw it was pulled out of the clamps and off the siding of the second-floor bedroom wall. I called the police for a possible break-in and pointed it out to him. ‘No doubt about it,’ he said.

“Seems someone stood on the chair’s arm rails and then grabbed onto the rain spout to hoist themselves up to the second-floor bedroom window thinking to push in the window air conditioner and get into my house. Only problem is, there was a St. Benedict’s medal over that and every window in my home! I am certain, without a doubt, that the ‘would be’ robber failed because of the medal (and blessed salt around my property) that continues to provide a wall of spiritual protection around my home. I sort of chuckled to myself that with God’s Hand over us, we have nothing to fear and I hoped the ‘would be’ robber wasn’t too hurt, yet learned a good lesson” — Tricia Walker, Blackwood, New Jersey]