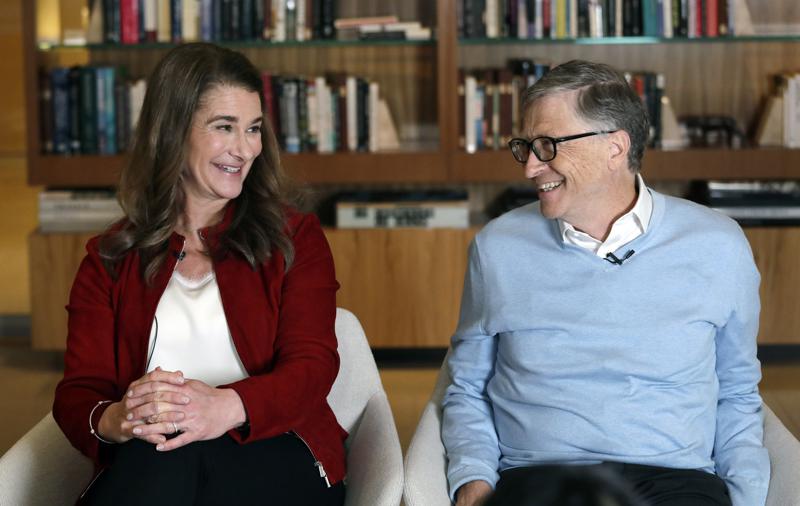 Bill and Melinda Gates announced Monday that they are divorcing. The Microsoft co-founder and his wife, who launched the world’s largest charitable foundation, said they would continue to work together at the Bill & Melinda Gates Foundation.

In identical tweets, they said they had made the decision to end their marriage of 27 years. “We have raised three incredible children and built a foundation that works all over the world to enable all people to lead healthy, productive lives,” they said in a statement. “We ask for space and privacy for our family as we begin to navigate this new life.” [SD–Melinda is a Mass-attending Catholic, though she strongly supports abortion and birth control.]