From the Catholic News Service: 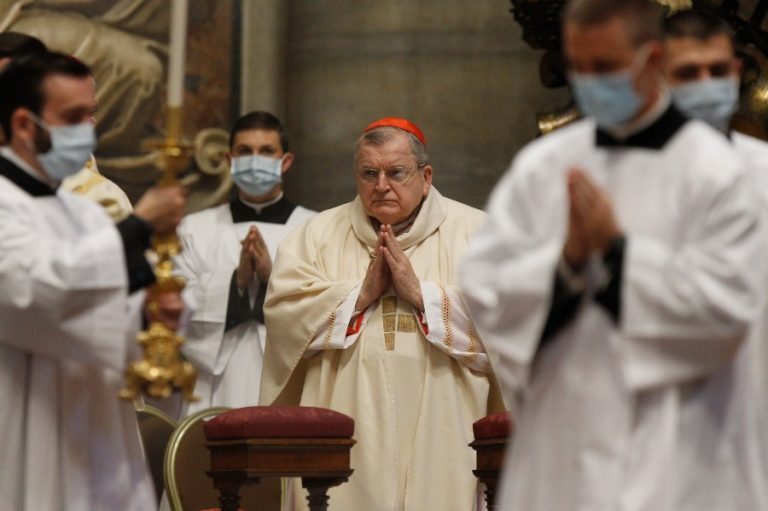 According to the Code of Canon Law, “through a choice made in consistory and approved by the Supreme Pontiff,” cardinals can move “from the diaconal order to another diaconia and if they have been in the diaconal order for 10 full years, even to the presbyteral order.”