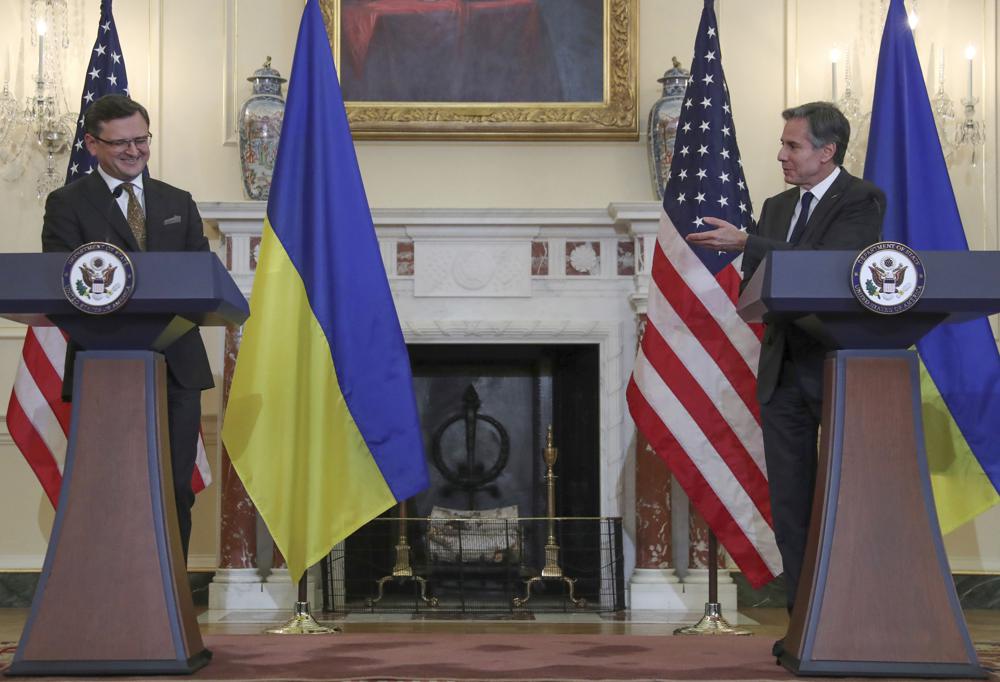 Some Republican lawmakers have been pressing the U.S. to step up military support for Ukraine. But that risks turning what may be mere muscle-flexing by Russian President Vladimir Putin into a full-blown confrontation that only adds to the peril for Ukraine and could trigger an energy crisis in Europe. But a weak U.S. response carries its own risks. It could embolden Putin to take more aggressive steps against Ukraine as fears grow he could try to seize more of its territory. And it could cause more political damage for President Joe Biden at a time his popularity is dropping.