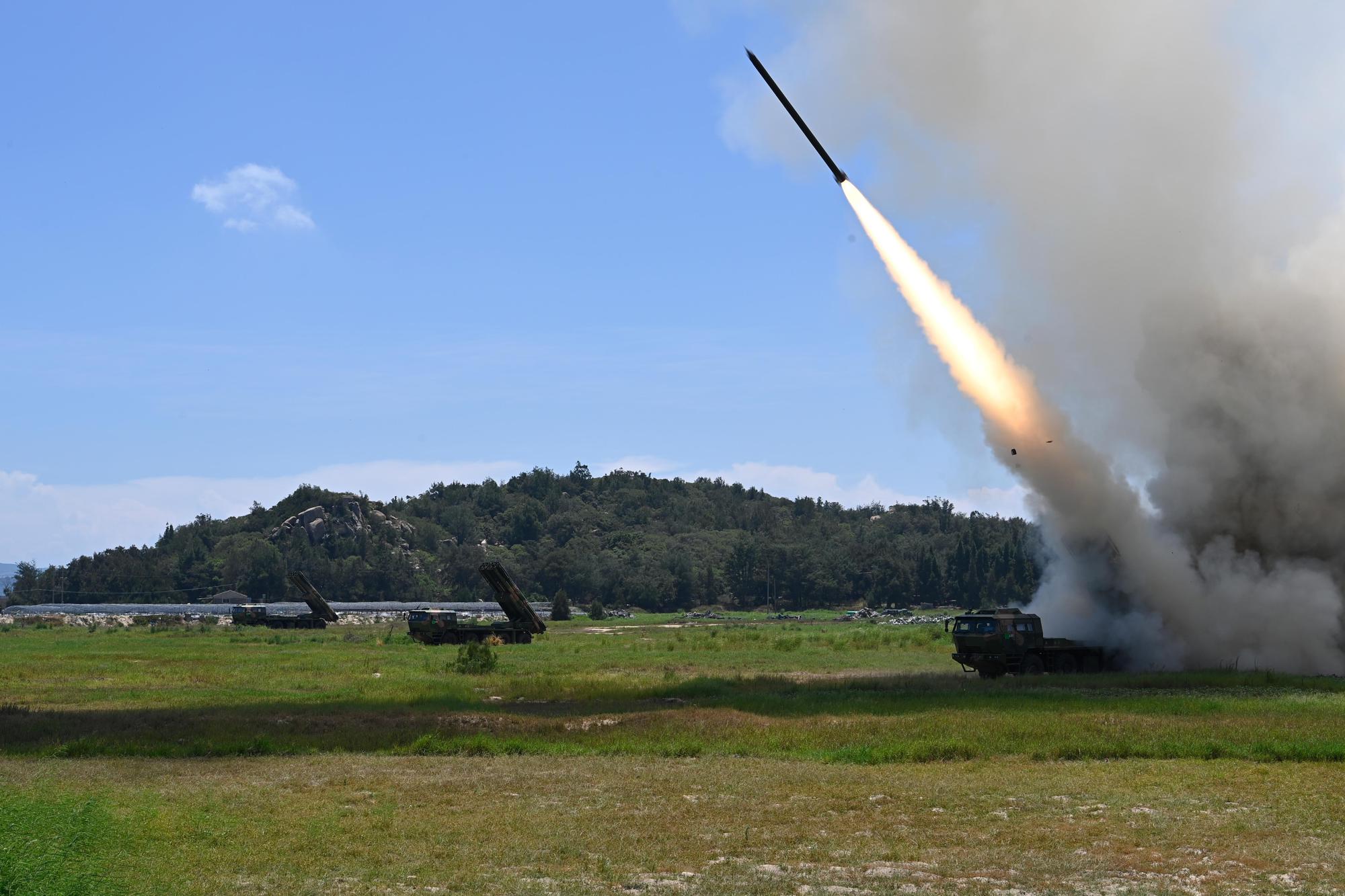 China conducted “precision missile strikes” Thursday in waters off Taiwan’s coasts as part of military exercises that have raised tensions in the region to their highest level in decades following a visit by U.S. House Speaker Nancy Pelosi.

China earlier announced that military exercises by its navy, air force and other departments were underway in six zones surrounding Taiwan, which Beijing claims as its own territory to be annexed by force if necessary.