From the Indian Express: 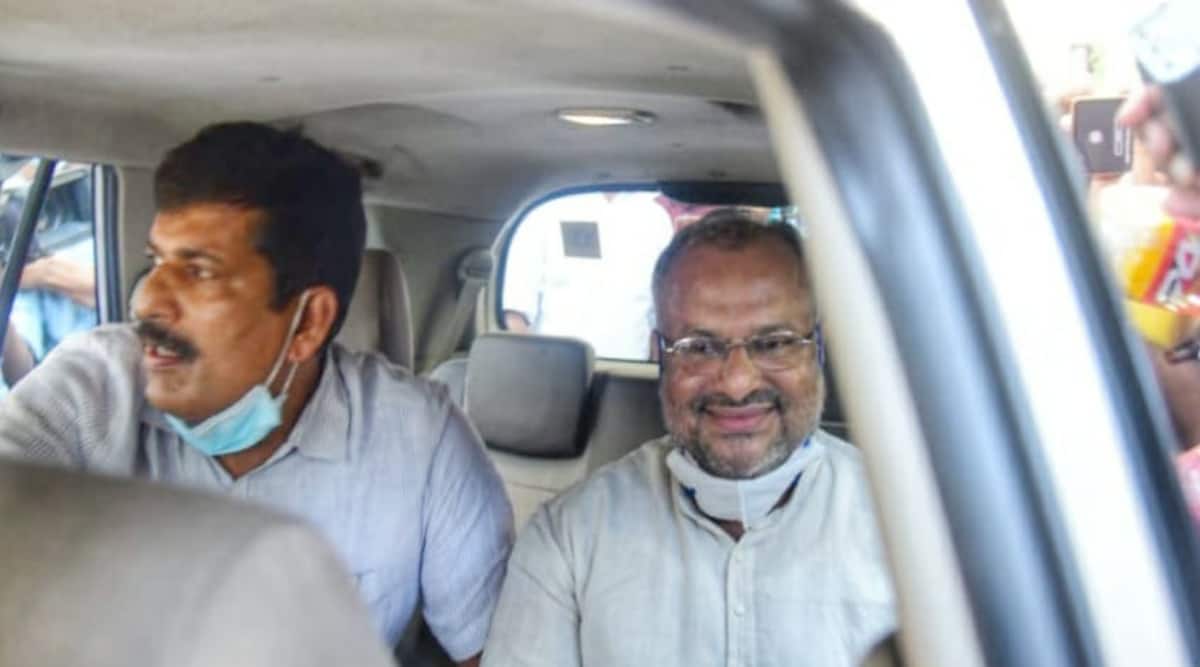 A Trial court in Kerala Friday acquitted Franco Mulakkal, the former Jalandhar Bishop of the Catholic Church, of all charges in the alleged rape of a nun in a high-profile case that had led to an unprecedented public protest in the state more than three years ago by other nuns in support of the complainant.

Mulakkal was present in the courtroom when Kottayam Additional Sessions Judge G Gopakumar pronounced the verdict. He later broke down in the corridor outside, hugged his lawyers, and told reporters before leaving the premises: “Daivathinu sthuthi’ (Praise the Lord).” However, one of the nuns who had spearheaded the protest against Mulakkal, Sister Anupama, expressed disbelief at the verdict. Speaking to reporters with tears in her eyes, she said: “We will continue this fight until the day our fellow sister gets justice, even if it means we have to die.”