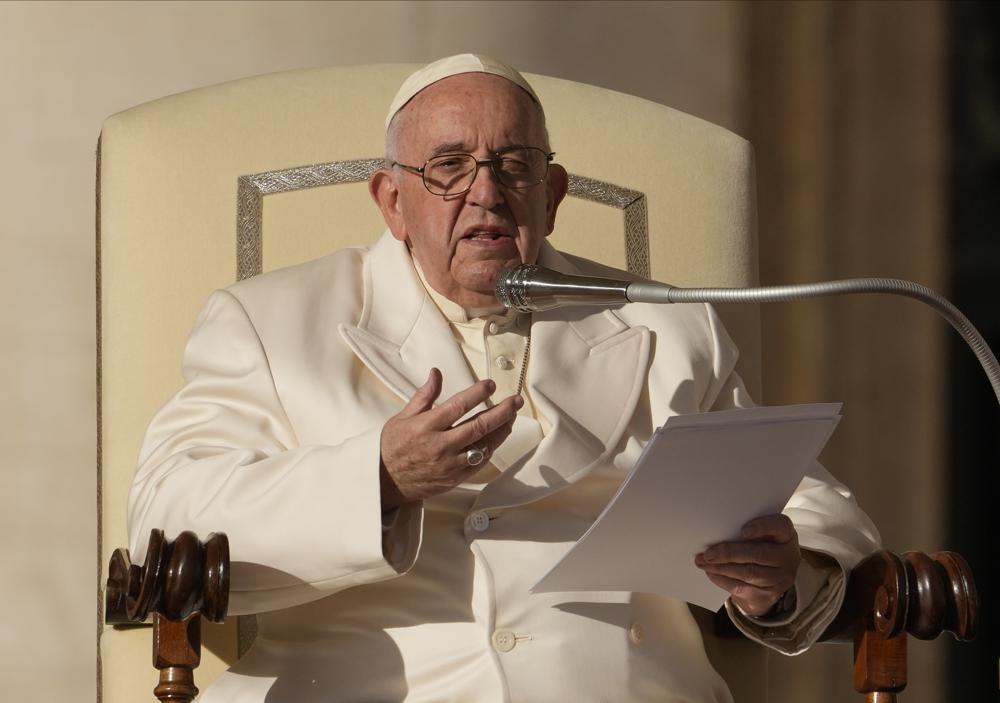 Pope Francis on Wednesday linked the suffering of Ukrainians now to the 1930s “genocide artificially caused by Stalin,” when the Soviet leader was blamed for creating a man-made famine in the country believed to have killed more than 3 million people.

Francis’ linking of the plight of Ukrainian civilians today to those killed by starvation 90 years ago, and his willingness to call it a “genocide” and squarely blame Josef Stalin, marked a sharp escalation in papal rhetoric against Russia. As of this year, only 17 countries have officially recognized the famine, known as the Holodomor, according to the Holodomor Museum in Kyiv.