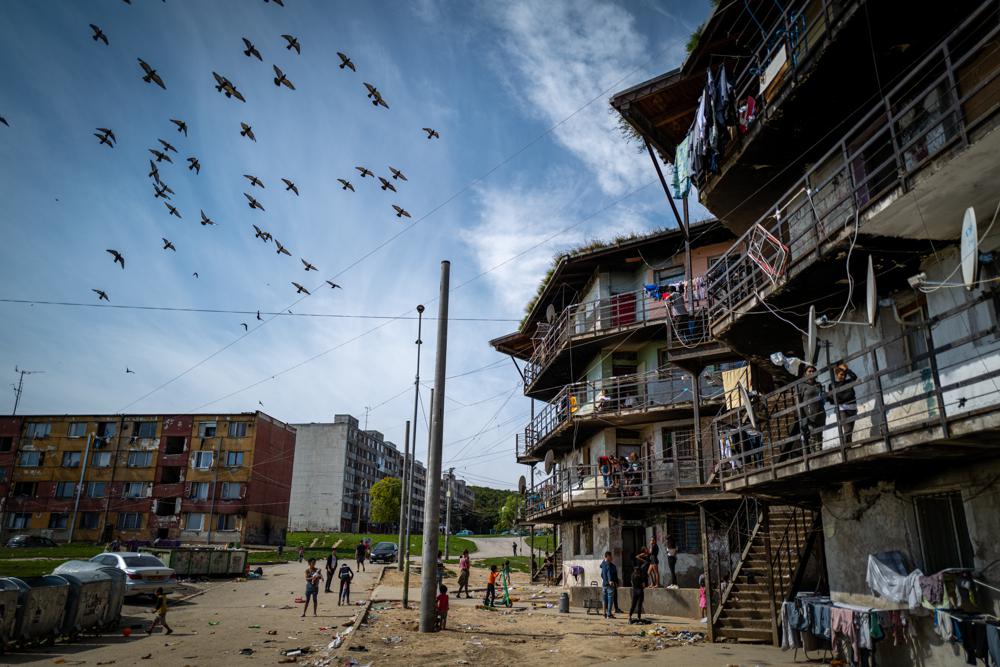 Pope Francis is paying a visit next week to a neighborhood in Slovakia most Slovaks would not even think about going, which until recently even the police would avoid after dark.

Francis will make the visit to the Roma community in the Lunik IX quarter of Slovakia’s second largest city of Kosice one of the highlights of his pilgrimage to “the heart of Europe.” Francis will be the first pontiff to meet the most socially excluded minority group in Slovakia. A fitting place to go for the “pope of the peripheries,” Lunik XI is the biggest of about 600 shabby, segregated settlements where the poorest 20% of the country’s 400,000 Roma live.