According to several reports on social media, the Vatican, a city-state surrounded by Rome, Italy is facing a blackout.

From the International Business Times: 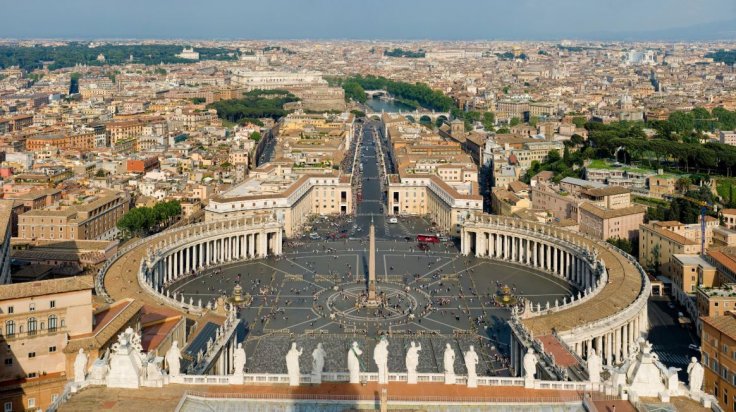 Conspiracy theories have a field day following the unseemly political developments in the US. On Sunday, many social media users talked about a blackout in Vatican City, following a live stream by the YouTube channel Vatican News. While there was no official confirmation about the blackout in Vatican City, some social media users had bizarre assumptions over the power outage.

As some of the Twitter users pointed out technical issues behind the incident, there were some conspiracy theorists who linked the Vatican blackout with the unproven and outlandish charge of Italy’s involvement in the US presidential election 2020.

A Twitter user, @Remaining33, who has over 12,6000 followers on the platform, said in a post, “Vatican in blackout after leaked statement on Italians’ involvement in US elections. Coincidence?”