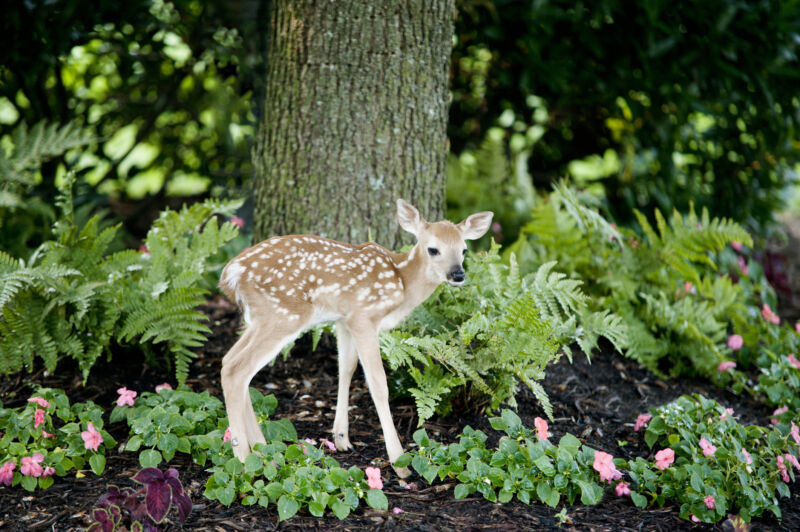 On Wednesday, the US Department of Agriculture released some rather disturbing news: a survey of wild deer populations has found that large numbers of the animals seem to have been exposed to SARS-CoV-2, the virus that causes COVID-19. The finding indicates that there’s a very large population of wild animals in North America that could serve as a reservoir for the virus, even if we were to get its circulation within the human population under control.

Using a captive deer population, the USDA had already determined that deer can be infected by the virus, although the animals display no symptoms. So although direct interactions between deer and humans are relatively limited, checking the wild populations made sense. The USDA checked populations in a total of 32 counties in four different states, obtaining blood samples to look for antibodies specific to SARS-CoV-2.