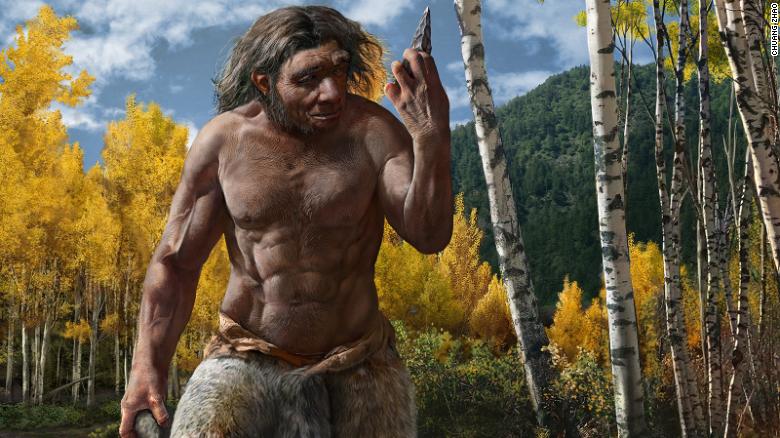 A cranium hidden at the bottom of a well in northeastern China for more than 80 years may belong to a new species of early human that researchers have called “dragon man.” Researchers named the new hominin Homo longi, which is derived from Heilongjiang, or Black Dragon River, the province where the cranium was found.