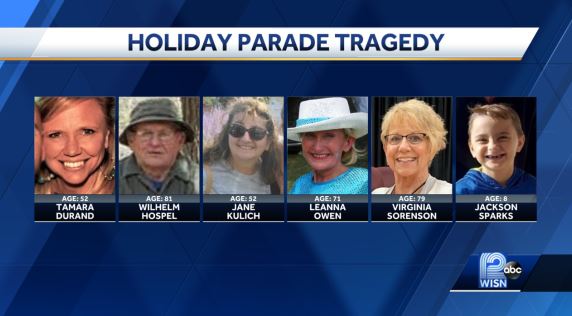 Tributes have continued to pour in in the wake of the SUV attack at a Christmas parade in Waukesha, Wisc., as the death toll continues to rise, with the wife of a Catholic radio host among the victims. Tamara Durand, 52, was making her debut performance as a “Dancing Granny.” Durand’s husband, Dave, is a Catholic author and the host of “The Dave Durand Show” on Relevant Radio. According to local media reports, Tamara was actively involved in her parish and hoped to one day travel to the Vatican.