We have long seen how all the prophecies, locutions, and endless visions — literally, thousands of them — have foreseen a time of tremendous storms, war, earthquakes splitting our continent in two, and assorted other cataclysms. We speak about this at retreats, among other topics. We have ones planned for Connecticut/NYC and Ohio.

A question can be how many of these supposed precognitions are to be taken literally or whether at least some of them, the legitimate ones, are metaphors.

If metaphors, they have largely begun to materialize.

For example, quakes: We have spoken to a number of people who say they were shown great rents in the earth in the Midwest and even formation of a large inland sea or lake. Might this symbolize the cultural, economic, and political division currently tearing asunder America?

Might visions of California breaking off into the Pacific be a metaphor for the conflict that state now has with Washington over immigration — with the state refusing to obey mandates from the federal government and openly talking of secession (while internally, various factions speak of breaking the state into two or three smaller ones)?

Could prophecies of various invasions — from Russians, Chinese, or Islamists — be a metaphor for the cyber-attacks from those nations or the slipping across the border of terrorists?

The view from here is that both may materialize: first the metaphoric rendition, with precursors in nature (these too we already see), then literal upheavals in the way of megalithic tremors.

Years ago, when I led a pilgrimage to Ireland with Father Michael Scanlan of Franciscan University, I asked this charismatic, Marian priest what he saw for the future and his reply was that we were approaching a some kind of “high-point event.”  I thought that was a good way of putting it. We have seen many precursors, but not yet the kind of high-point event many anticipate (although 9/11 in some ways fit the bill).

Years before — on January 13, 1980 — this astute priest (a graduate of Harvard law school, as well as one of the first to write a book about Medjugorje) presented his own “word of knowledge” pertaining to the future — one that met the general outline of apparitions that began in earnest a year later. It is a prophecy worth our note, as the times he foresaw materialize:

“The Lord God says ‘Hear My Word.’ The time that has been marked by My blessings and gifts is being replaced now by a period to be marked by my judgment and purification.

“What I have not accomplished by blessings and gifts, I will accomplish by judgment and purification.  My people, My Church is desperately in need of this judgment.  They have continued in an adulterous relationship with the spirit of this world.  They are not only infected with sin, but they teach sin, pamper sin, embrace sin, dismiss sin… Leadership unable to handle it… fragmentation, confusion throughout the ranks.  Satan goes where he will and infects who he will.  He has free access throughout My people and I will not stand for this.

“My people specially blessed in this renewal are more under the spirit of the world than they are under the Spirit of My baptism.  They are more determined with fear for what others will think of them, fears of failure and rejection  in the world, loss of respect by neighbors and superiors and those around them than they are by fear of me and fear of infidelity to My Word. Therefore your situation is very weak. Your power is so limited. You cannot be considered at this point in the center of the battle and the conflict that is going on.

“So this time is now come upon all of you – a time of judgment and of purification. Sin will be called sin. Satan will be unmasked. Fidelity will be held  up for what it is and should be.

“My faithful servants will be seen and will come together.  They will not be many in number.  It will be a difficult and a necessary time. There will be collapse, difficulties throughout the world, but – more to the issue – there will be 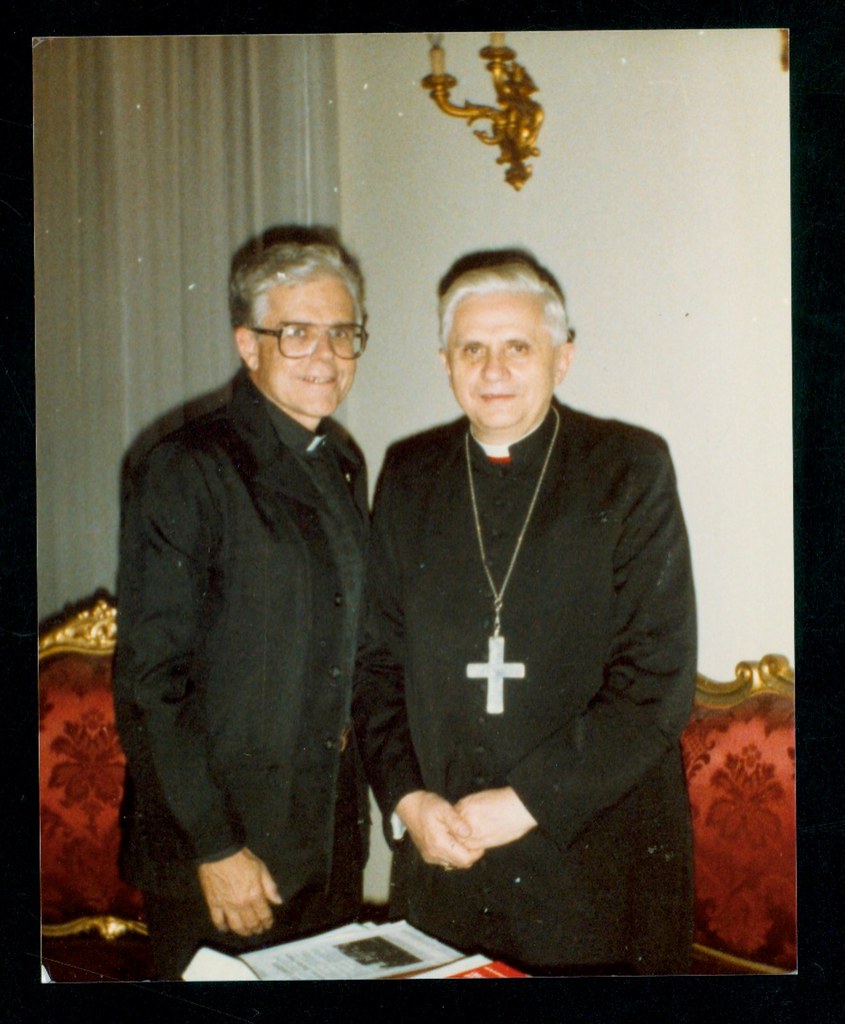