Are there signs in the sky?

A “supermoon” arrives soon, the largest since 1948. Due next Monday.

Is there significance in that — less than a week from The Election?

What will it shine (glow) upon? What new landscape?

Or are we in its shadow? 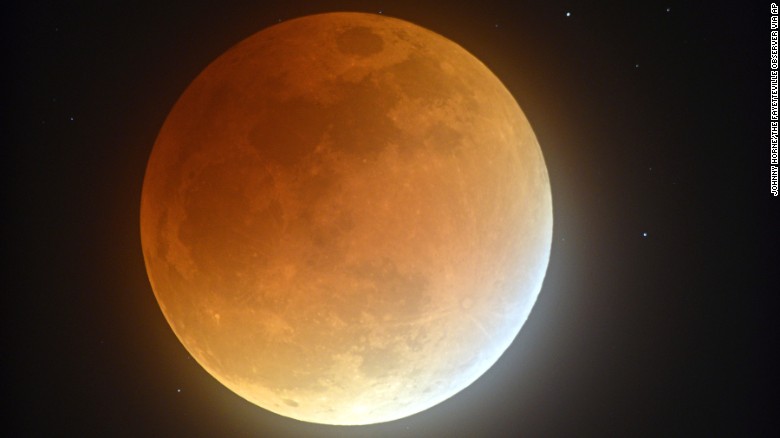 There are “auroras” — the northern lights.

One, on the government’s astronomy photo page, was dubbed, “Ghost Aurora.”

Or is it angels? 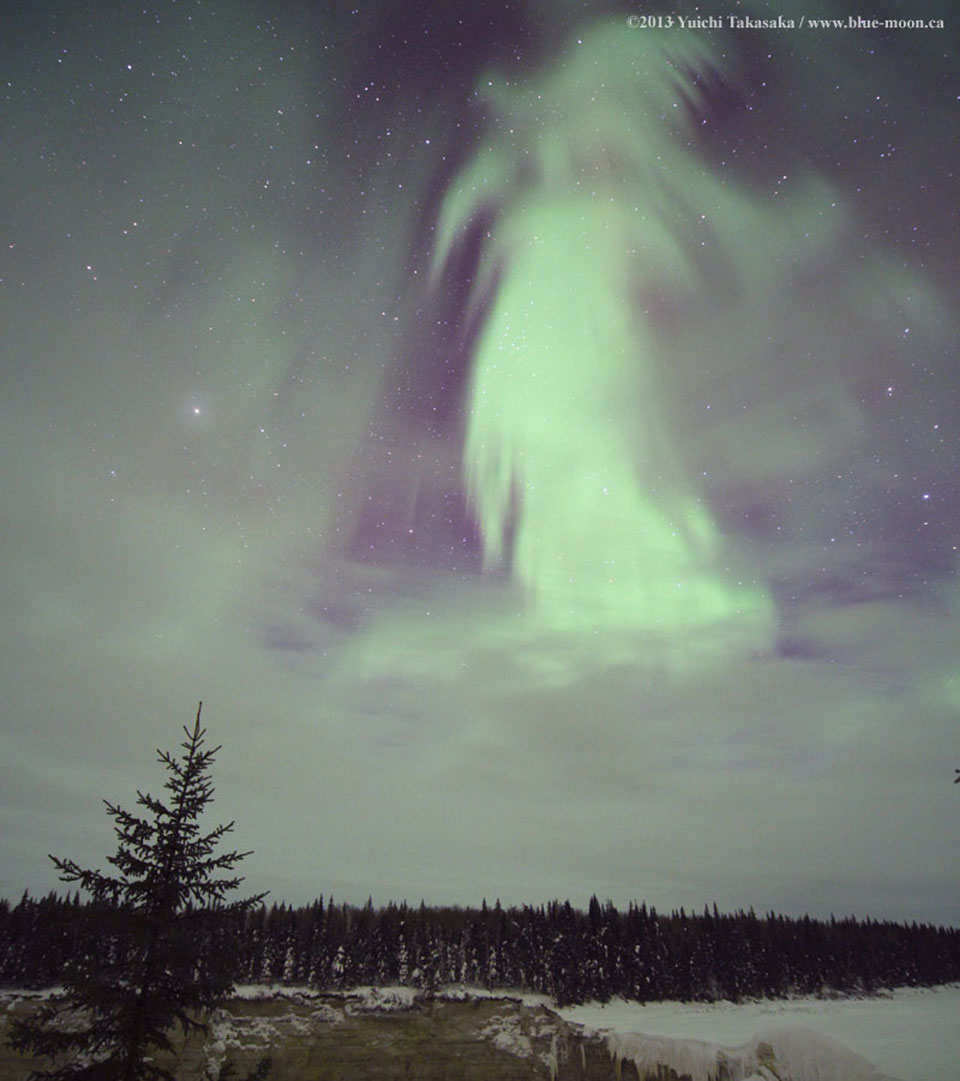 There is the sun.

It has gone dormant — or nearly dormant. Quiescent.

Of course, it’s never really dormant: if it were, we would freeze, beyond freezing, in an instant.

But sunspot activity is abnormally low — the lowest in years.

“Going back to 1755, there have been only a few solar cycles in the previous 23 that have had a lower number of sunspots during its maximum phase,” notes another source.

Usually, when this happens, it means global cooling.

Such happened most noticeably during the “Maunder Minimum” in the Middle Ages (causing inclement weather blamed in part for outbreak of the great “Black Death” or bubonic plague; it came after a period of global warming that was very much like temperatures today).

Why, with the quiet sun, is it still relatively warm?

Many factors come into play, perhaps even spiritual ones.

Meanwhile, other stuff: an alleged trumpet sound in Israel. Real? Dubbed? We know what biblical trumpets (and shofars) signify.

These strange sounds, along with booms and rumblings, are constantly reported around the world.

Even now (thus far) unexplained pings at the bottom of the ocean. And real rumblings — a quake over the weekend — in Oklahoma.

“My children,” says Mary, reputedly, at Medjugorje, “it is a time of vigilance. In this vigil I am calling you to prayer, love and trust. As my Son will be looking in your hearts, my motherly heart desires for Him to see unconditional trust and love in them. The united love of my apostles will live, will conquer and will expose evil.
“My children, I was a chalice of the God-man; I was God’s instrument. That is why I am calling you, my apostles, to be a chalice of the true and pure love of my Son. I am calling you to be an instrument through which all those who have not come to know the love of God—who have never loved—may comprehend, accept and be saved.”
ShareTweeteMail