Is this how souls are “read” — what those rare individuals who have such a charism “see”?

There are the mystic-saints with gift of viewing people — their lives, their struggles, their hearts — beyond what is physically before them. Perhaps a man from Atlanta grants us a bit of insight.

We speak here of a preacher named Blake K. Healy, who apparently has a profound and at times startlingly encompassing talent for “second sight” — mainly angels and demons but also personal information of humans around him, often with a glance. He’s no psychic. He’s a preacher. And asserts Healy in a new book, The Veil: “I’d see a serpentine creature wrapped around someone’s neck and know that they were allowing themselves to be controlled by a manipulative person. A tall angel with blond hair would pass me in the hall, and I’d know that someone was about to receive an impartation of wisdom.”

For our individual discerning. The gift often kicks in, adds Blake, when he tries to figure out why a healing doesn’t take place, despite prayer.

“Sometimes I know why it didn’t happen,” he writes. “I’ll see a spirit of unforgiveness leeching on their necks. I might be experiencing a tangible lack of faith, or maybe they’ll be engaging a mind-set or sin issue that prevents then from receiving the healing God has for them.”

Looking at a saleman trying to sell something to a client in a restaurant, Blake saw a set of scales floating behind the client, measuring chunks of green and raw gold — weighing the value of what was being presented. A young man keeps materializing in the vision and Healy “sees” that it is the client’s young son and that he is concerned over how the deal might impact him. The client’s hands glow soft orange — which Blake “read” as indicating his enduringly good nature. On his back was a net filled with toys, dinners, and mobile phones: he is a man who is generous and likes to give gifts. In such images does he “read” people: their motives, their hearts, their joys and sorrows.

But Healy also saw that the enemy had made the man’s generosity a trap and how the words of his own father many decades before had wounded the man, causing a “hole” in his neck into which a demon was able to reach and grasp. 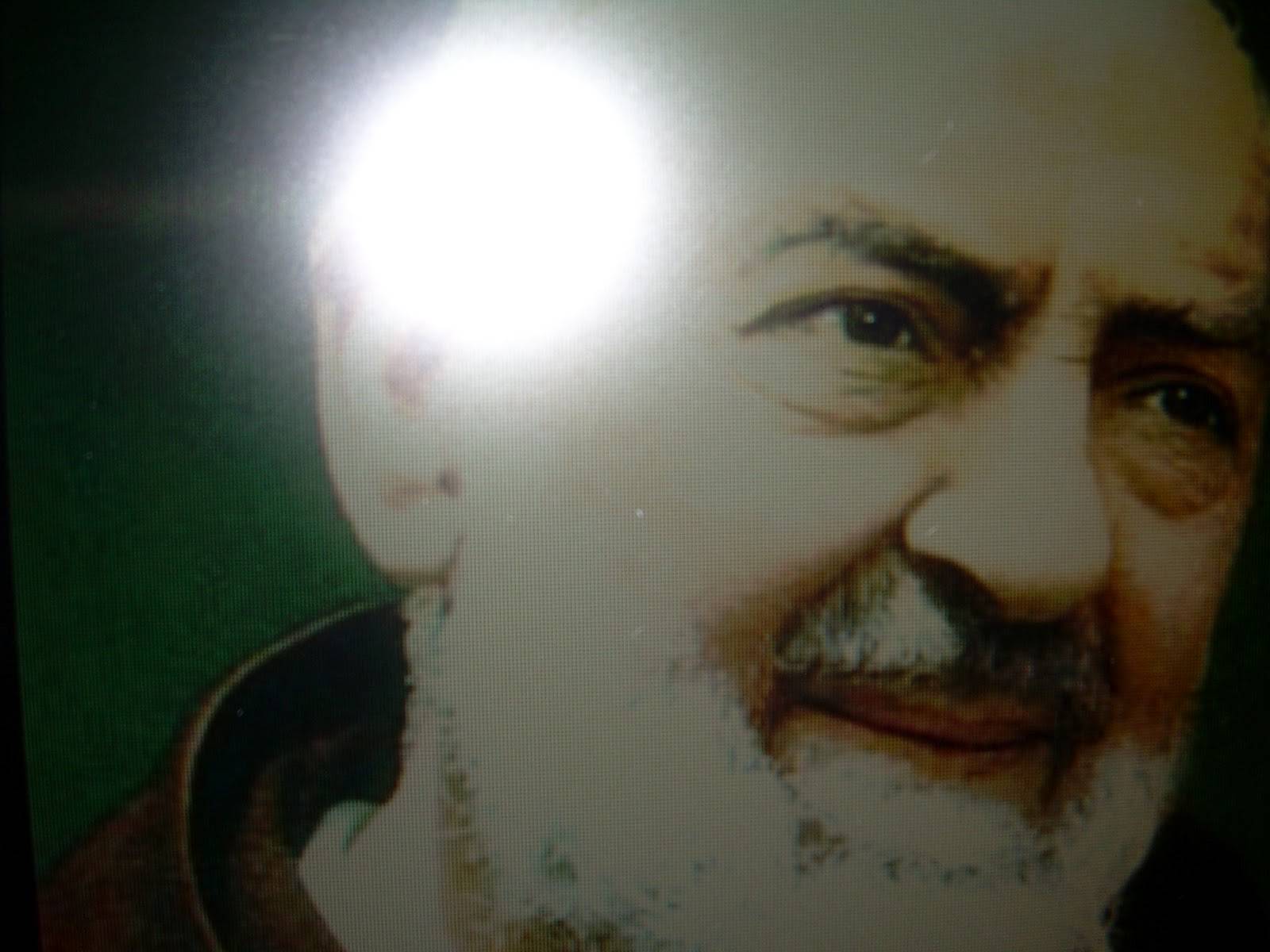 Saint Padre Pio saw such afflictions and also sins. Stepping out from a confessional, the saint once led a penitent to the back row of the church in San Giovanni Rotundo where the soul of a deceased man was sitting, the soul of a person the penitent had killed (and neglected, during Confession, to mention)!

Healy presents nothing quite so phenomenal but feels and “sees” — in symbols — what others are feeling: the anxiety of a church singer before she begins to sing, the loudness of a drummer who seems like a show off, the lewd thoughts of someone in the pew toward that singer.

Yet, he also saw the good sides of those people. “Looking at the show-off drummer, I couldn’t help but see his desire to do well in his worship to God,” writes Healy. “Even the man who kept glaring at the backup singer had a heart that was visibly smoldering with hunger for an encounter with God’s Heart.”

This is what the Lord also sees.

And the joy — he sees adults when they were children at Christmas times, reliving their pasts, developing empathy for them by sharing their memories. “I could see a few scattered worries hanging over a few people’s heads — swelling dollar bill signs and abstract images of unfamiliar relatives, each representing the telltale signs of money woes and family trouble, respectively.”

“I can see what God made them to be, and I can see what hurt and lies have turned them into,” he says. “It’s our job to bring out the best in everyone around us by expecting the best from them, by giving them the benefit of the doubt, and by constantly looking for ways to encourage. Because if seeing in the Spirit has taught me anything, it’s that there’s enough good in this world to take up a hundred percent of your attention and enough bad to take up a hundred percent of it as well.”

We make the choice.

We pray for balance.

In this regard, we learn that worrying about anything that doesn’t worry God is a waste of time. 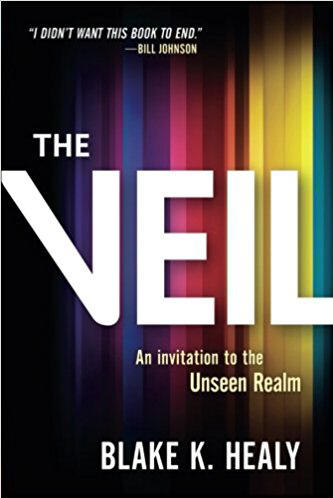