We like to probe what is rarely probed, at least in a “religious” way, and here is one of them: Bizarre sightings that seem connected to disasters.

For centuries, for as long as there have been records, humankind has recorded strange creatures — dragons, vampires. In the secular world, they think of “aliens” and unknown “manimals.”

We think of transmogrifying demons.

Evil spirits can appear any way they desire to. They can hover over entire communities, as in Daniel, which should spur us to prayer that our locales and homes are always cleansed, for dark creatures portend nothing positive.

Are they involved in disasters?

That may seem like a curious question, but there is for example “mothman.”

In Point Pleasant, West Virginia, folks claimed to see a “creature” with wings from 1966 to 1967, described by the local newspaper as a “man-sized bird,” but, when one reads for detailed accounts, having luminous red eyes. Today there is even a public statue commemorating it. The first sighting was at a cemetery. It was not just a sandhill crane. It looked more like a gigantic bat and lights blinked on and off in homes nearby. More than five hundred saw strange sights, whether a “creature” or aerial lights.

And now to the point: mothman was allegedly spotted at the Silver Bridge between West Virginia and Ohio just before, on December 15, 1967, that bridge catastrophically collapsed, killing 46. (Based on the actual testimonies, a major movie was made about it, called The Mothman Prophecy.) Just mass hysteria? 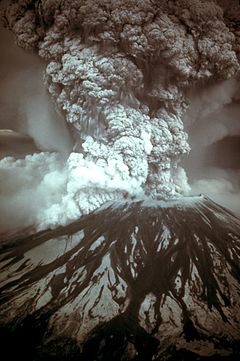 On May 17, 1980, a similar “creature” (let’s say phantasm, or entity, if we believe this occurred) was spotted by a resident of Zilah, Washington, a day before nearby Mount St. Helens erupted — spewing millions of tons of heated ash and killing 57. In this case, the “mothman” was seen transfiguring into a person (and again: red eyes).

A creature was seen before a historic quake in Charleston.

It’s a bit intriguing, no?

Some claimed to have photographed a winged man-like creature in the sky near a skyscraper in Lower Manhattan on September 11, 2001. It looks like a man with wings.

While we have viewed these photos and believe it is a hoax, further back: on January 19, 1926, in the southeastern foothills of China, a large “man-dragon” was claimed to have hovered over the Xiaon Te Dam just before it collapsed –spilling forty billion gallons of water and destroying entire villages (death toll: 15,000).

Notes a blog, “The events surrounding the appearance of a shadowy, winged figured, later dubbed Man Dragon, began in 1926. Almost over night, sightings of this large, winged, black figure, the Man Dragon, began to spread around the small farming communities located beneath the dam. The creature reportedly was seen hovering above the dam and frightened several people who witnessed it. 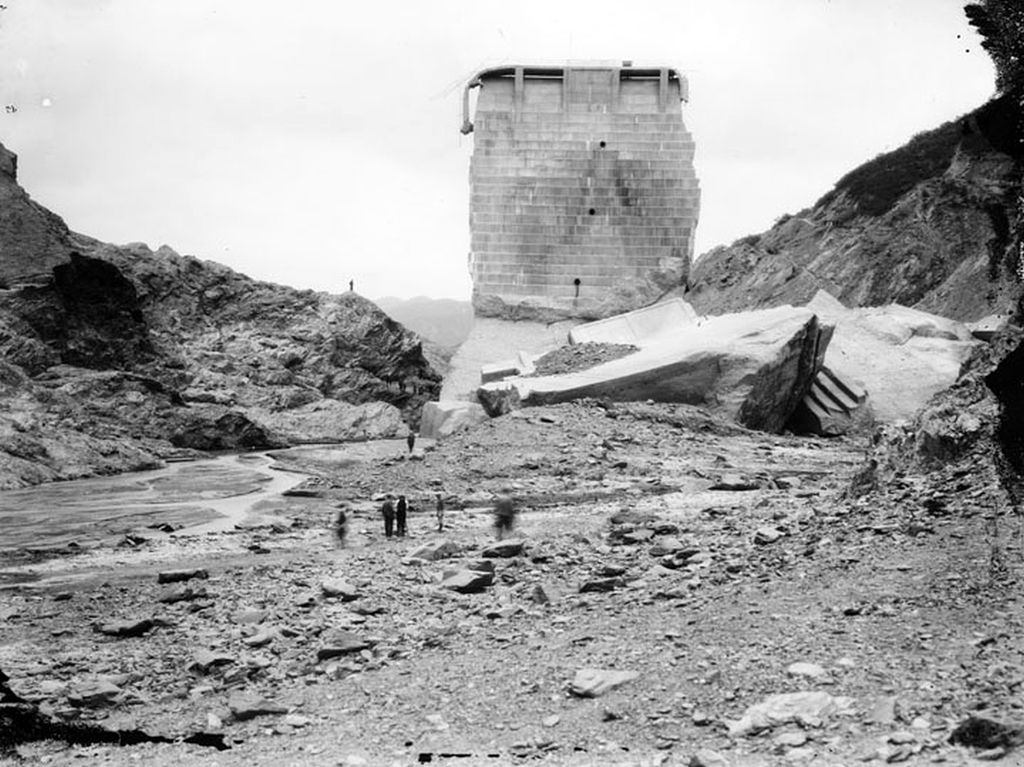 “On the Afternoon of January 19, 1926, during the height of the Man Dragon sightings, the Xiaon Te Dam suffered a massive structural failure. Although most records and reports of this disaster were destroyed by the ruling communist party, many of the survivors of this horrible disaster did confirm that the Man Dragon not only showed its self above the ill fated dam but also to many of the victims.

What to make of it? 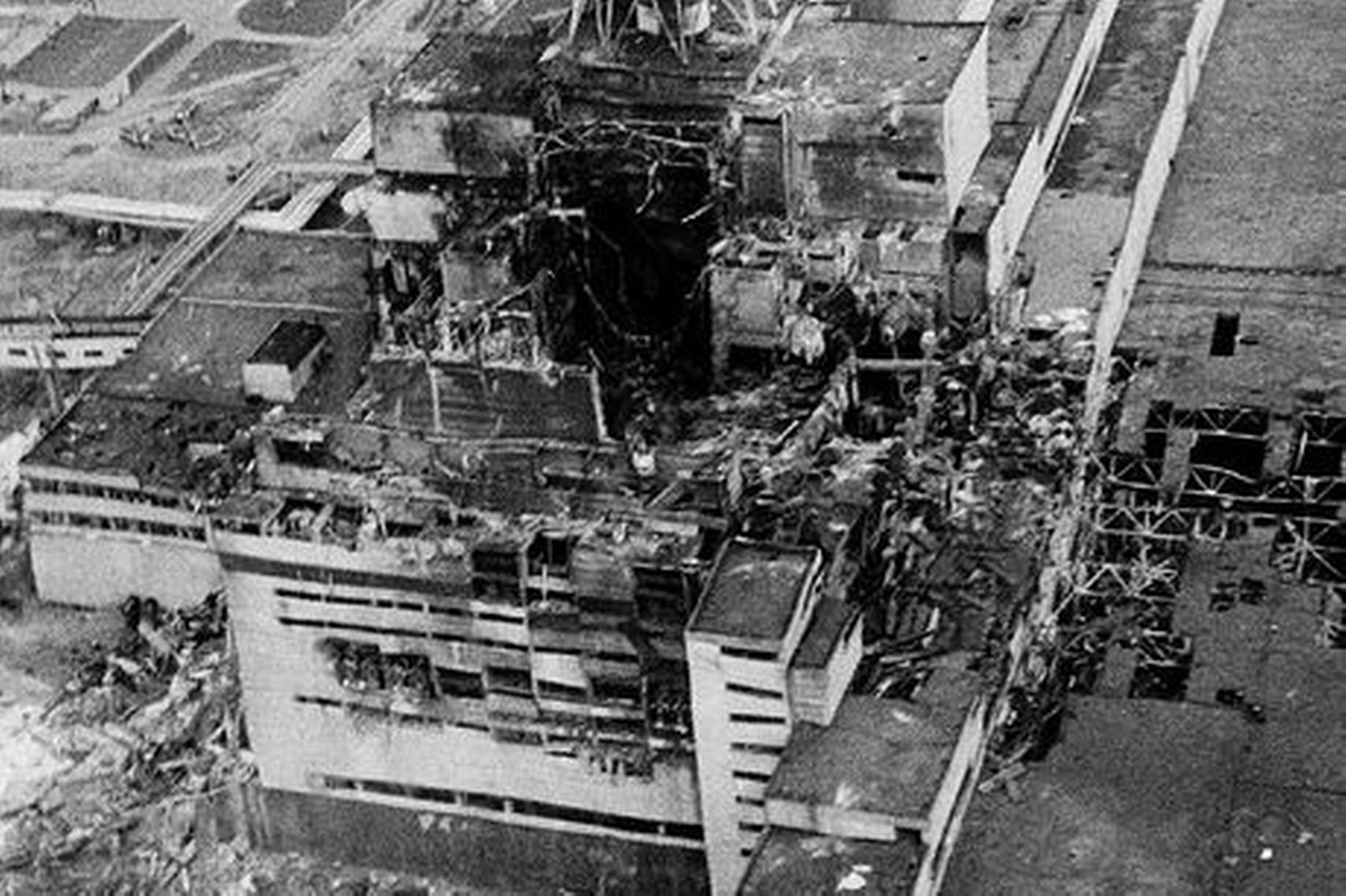 It is said a giant, black, bird-like creature was seen in Russia sixty years before it flew over the nuclear site (just before it exploded). The details are scant. Does this perhaps negate it?

We’ll leave it in your “to be discerned” file.

Your notions are as valid as ours. Can evil spirits cause major disasters?

Only prayer reveals the Truth. 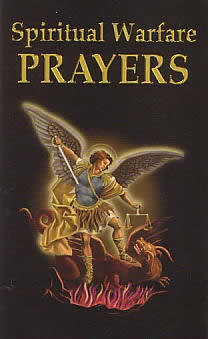